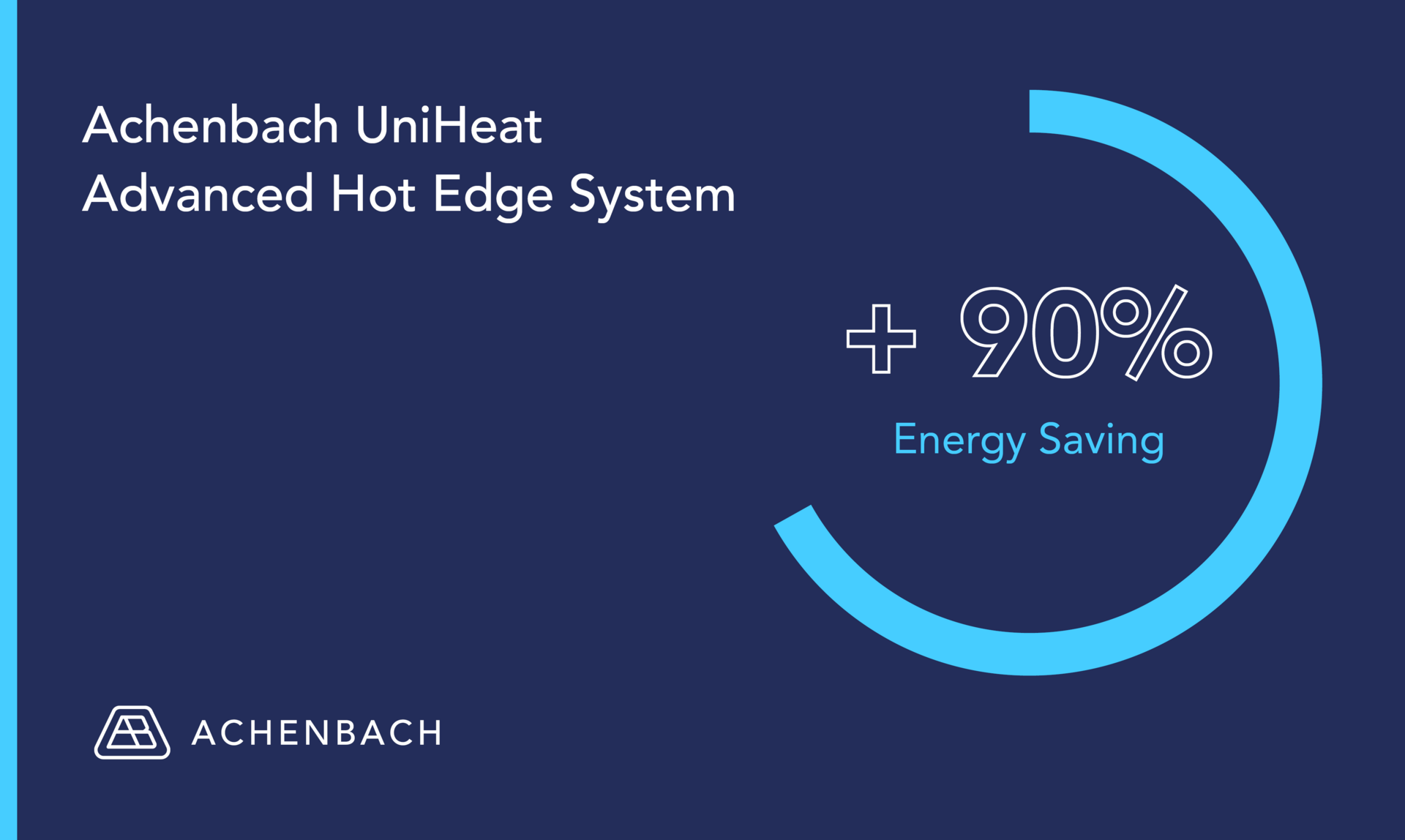 A new Achenbach OPTIMILL® Thin Strip Rolling Mill has just been delivered to our customer Assan Alüminyum, Turkey. In this exceptionally strong and most modern mill, the brand-new Achenbach UniHeat Advanced Hot Edge System for optimum flatness at the strip edges will be used for the first time. As the heat is inductively generated directly in the roll, the process is not only about 5 times faster, but requires significantly less energy.

Thus – compared to a conventional hot edge system using hot oil – with this new system of strip edge heating up to 90% of electrical energy can be saved. As the system is also suitable for retrofitting in existing rolling mill – considering high and uncertain prices for electrical energy – an exchange of a conventional hot edge system by an Achenbach UniHeat Advanced Hot Edge System guarantees a fast return of investment and moreover minimizes the CO2 footprint of the production. 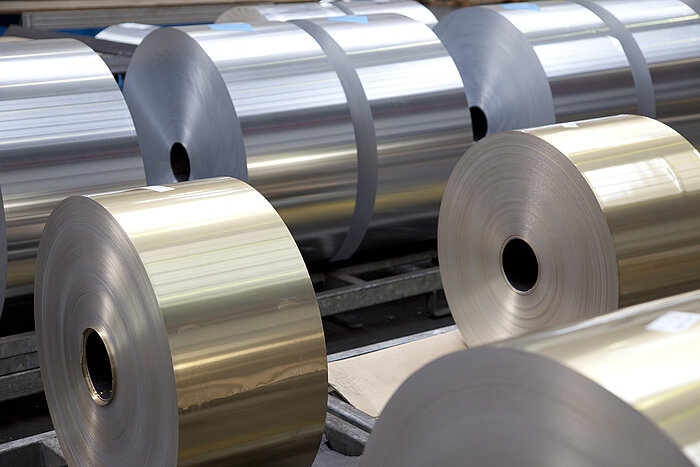 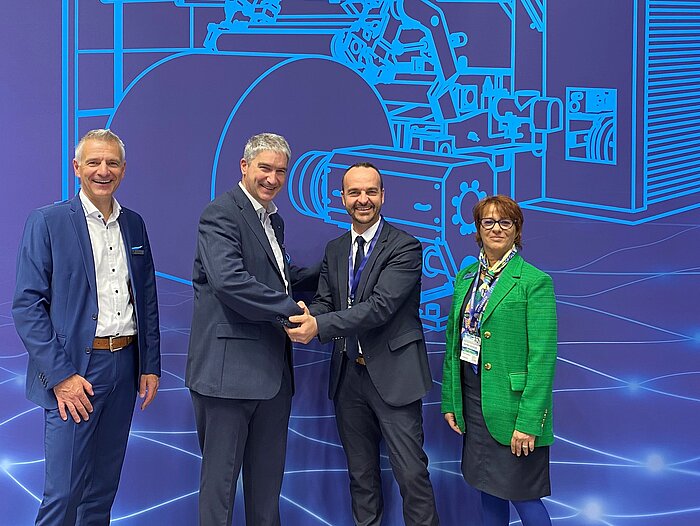 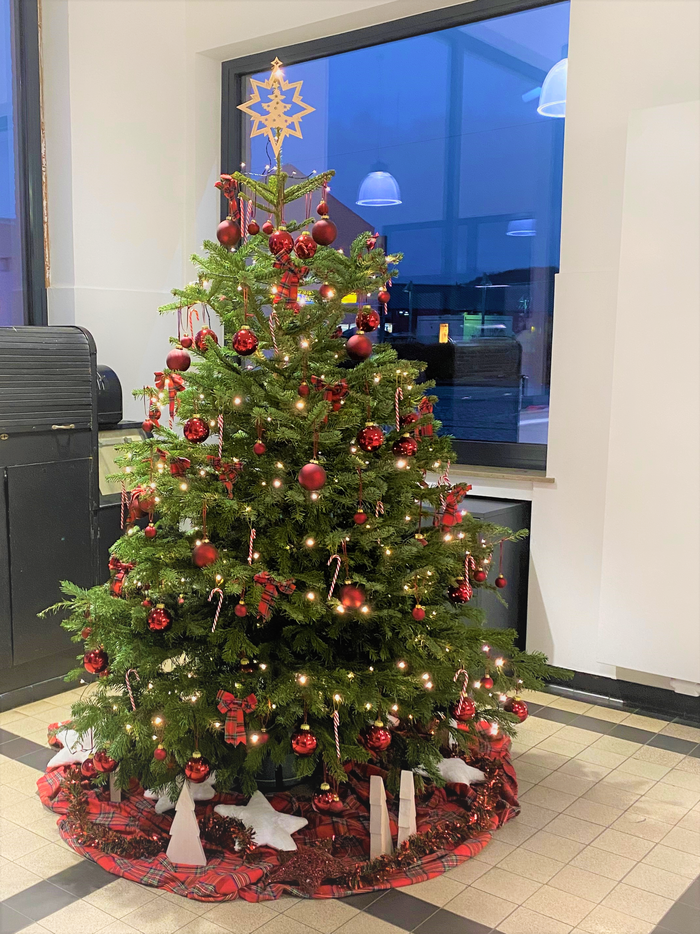 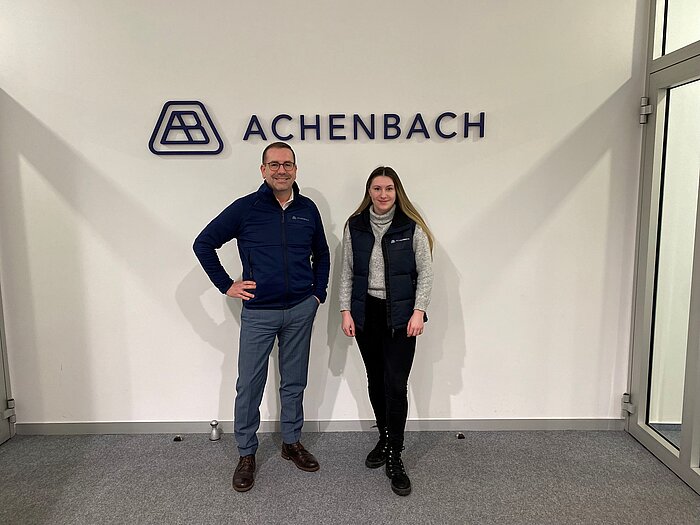 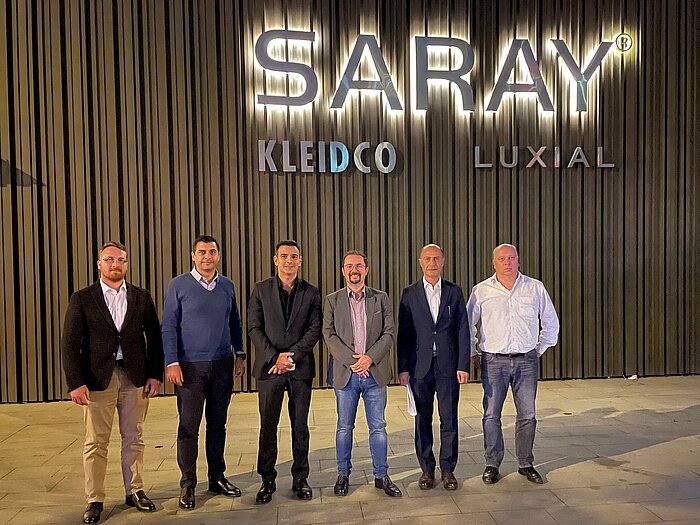 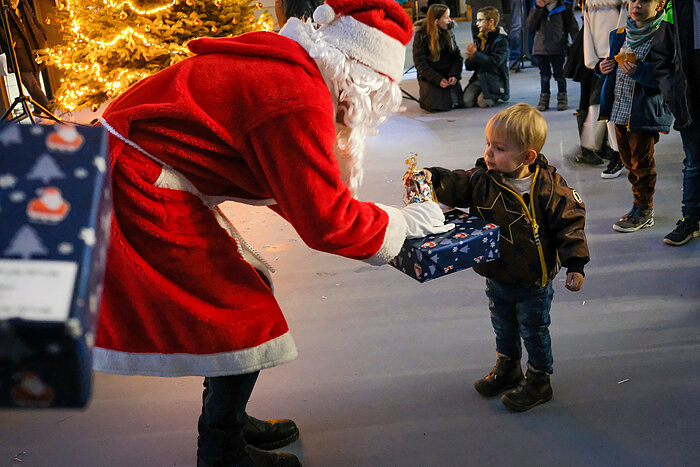 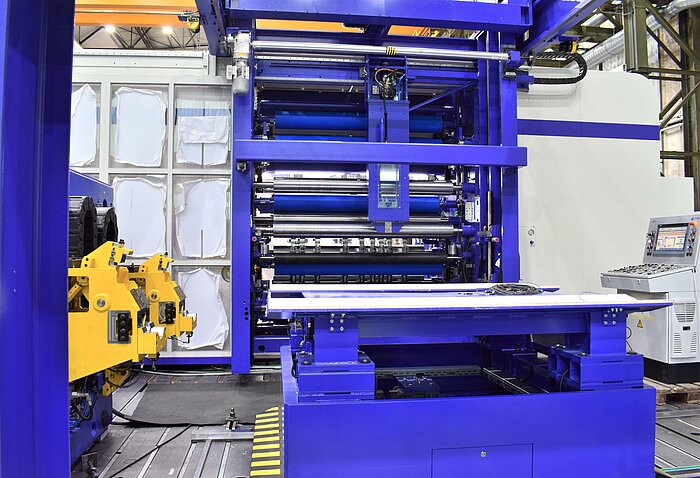