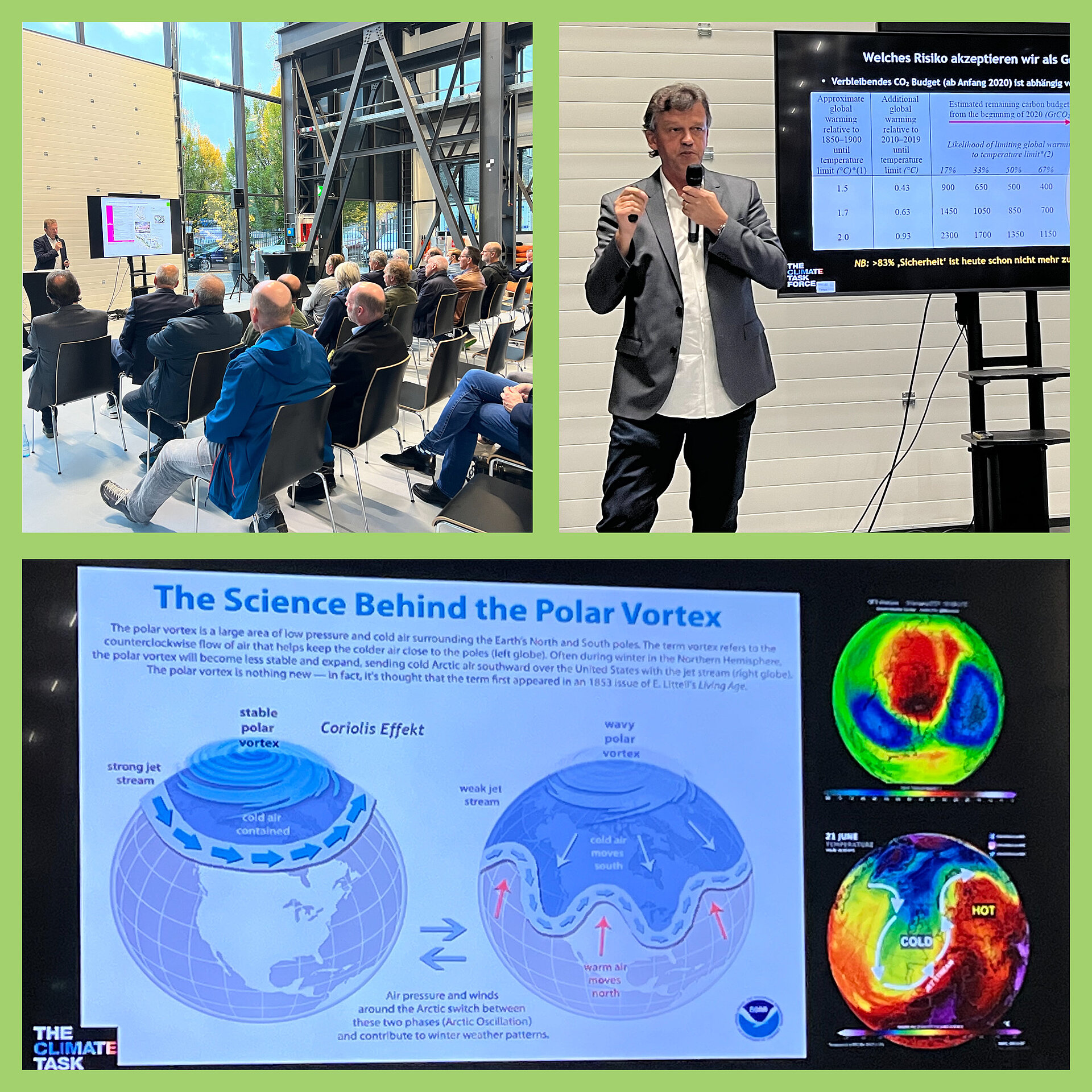 As part of the series of events organized by the VDI Siegener Bezirksverein e.V., Mayor Steffen Mues gave an impressive presentation on October 18 in the foyer of the Campus Buschhütten about all the proposed solutions for a sustainable transport, mobility, and energy turnaround in connection with a new high-profile staff unit in the city of Siegen. He presented what has already been set on track in eight thematic areas, but at the same time also pointed out the many difficulties in implementation. He formulated his determination as follows: "We want to approach climate protection and energy transition strategically!" - Dr. Engelhardt, marine biologist and Chief Scientist at ansvar2030 GmbH in Dortmund, subsequently underlined in his highly competent and thrilling speech: ,One World, One Climate, One (Last) Chance' the urgency of the 1.5° global warming target, which could not be greater, and calls for a CO² emission reduction of at least 60% to prevent the impending ecocide. Engelhardt: "Our future decides in the Arctic", where the warming advances 7 times as fast as the global average. The ansvar GmbH supports the necessary transformation processes as a 'Climate Task Force' at the municipal level; the discussion afterwards was correspondingly lively. 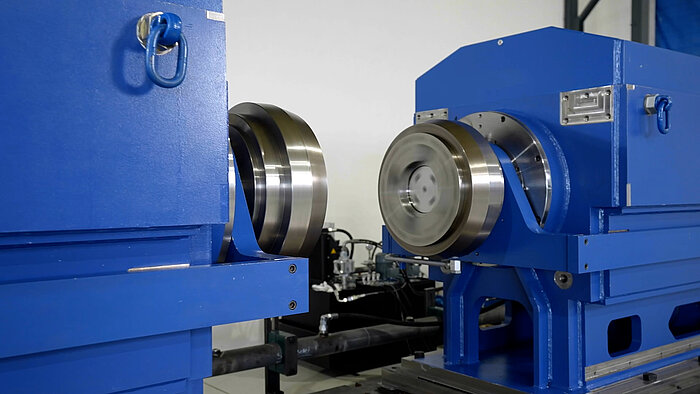 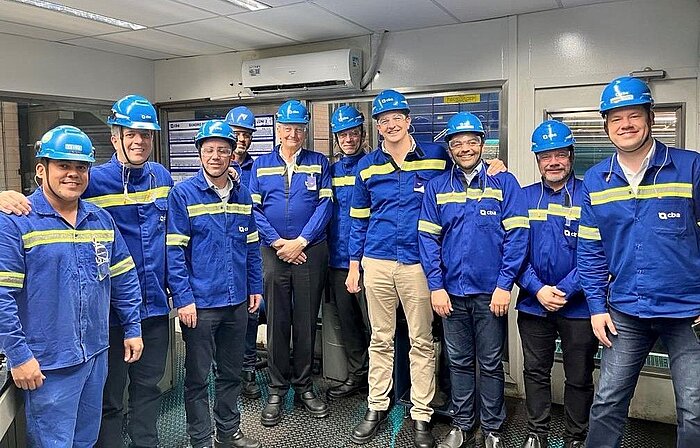 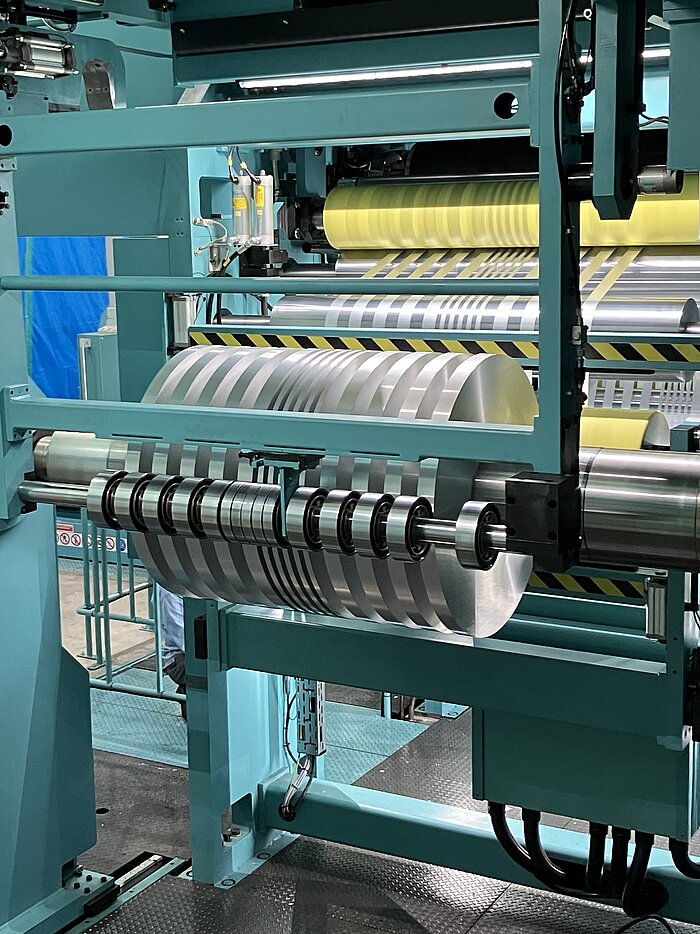 Successful Commissioning of a Heavy Gauge Slitter for Mitsubushi Aluminium

Hot off the press - Our new image brochure! 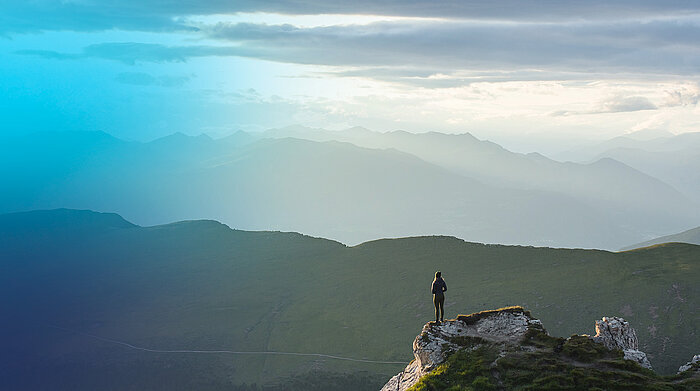